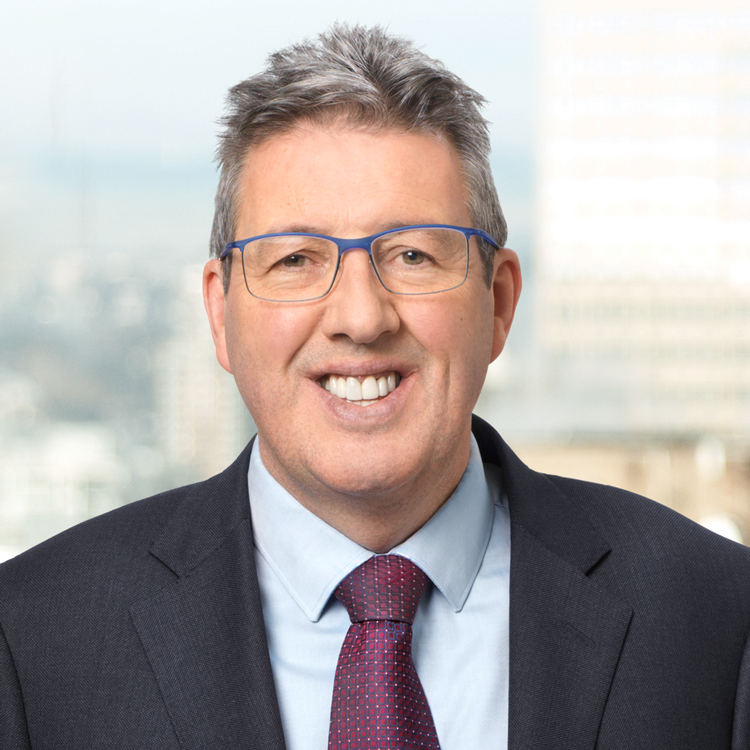 As Executive Vice-President, Upstream – Thermal, Major Projects & Offshore, Norrie leads the development and safe operations of Cenovus’s oil sands, thermal and conventional heavy oil assets in Alberta and Saskatchewan and the company’s offshore assets in Atlantic Canada. He is responsible for oversight of safe asset development and facility operations as well as capital project delivery for the company.

Norrie brings 30 years of experience working in the global oil and gas industry. He has developed and operated large scale, onshore and offshore oil and gas fields in the U.S., United Kingdom, Russia, the Middle East and South America. He has deep knowledge managing and operating large, complex assets with specific expertise in process and operational safety, maintenance and reliability. Most recently, Norrie was a Senior Vice-President at TC Energy where he had responsibility for leading the operational delivery, central engineering, pipeline integrity, health, safety, security and major projects groups.

Norrie holds a PhD, Drilling Fluids, from Aberdeen University, Scotland, a Bachelor of Science, from Heriot-Watt University in Edinburgh, as well as a Business Diploma from the Sloan School of Management at the Massachusetts Institute of Technology (MIT).