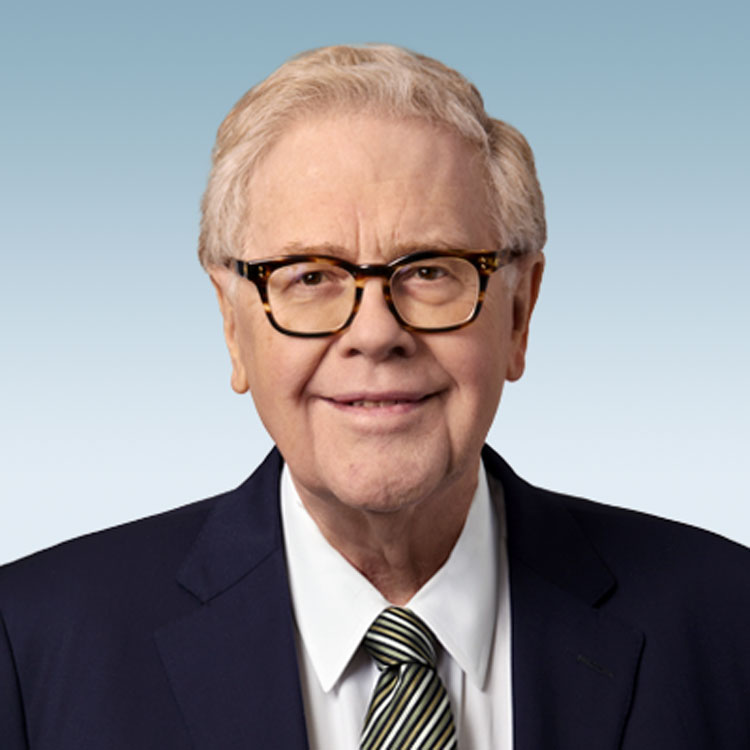 Mr. Shaw has served as the President of G.E. Shaw Investments Limited, a private investment holding company, since 2012, and serves on the board of directors of a number of private companies. Mr. Shaw was a director of Husky, an international integrated energy company, from August 2000 until March 2021 prior to Husky’s amalgamation with Cenovus. Prior to Mr. Shaw’s retirement in April 2013, he was a Senior Partner with Stikeman Elliott LLP, Barristers and Solicitors.

Mr. Shaw is also a director of the Li Ka Shing (Canada) Foundation. Mr. Shaw holds a Bachelor of Arts degree and a Bachelor of Laws degree, both from the University of Alberta. He is a member of the Law Society of Ontario.