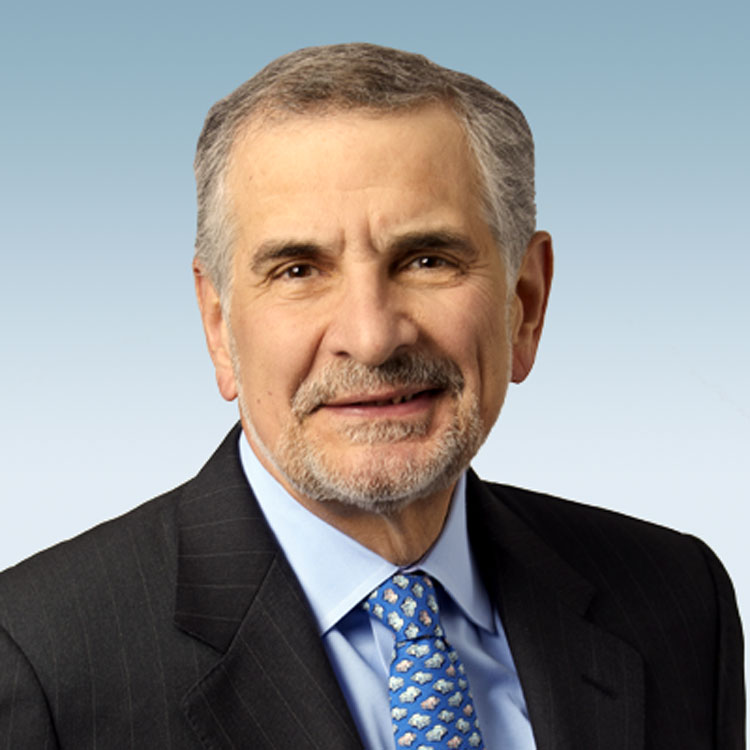 Mr. Marcogliese is the Principal of iRefine, LLC, a privately owned petroleum refining consulting company and a director of Delek US Holdings, Inc., a publicly traded downstream energy company. Mr. Marcogliese served as Executive Advisor of Pilko & Associates L.P., a private chemical and energy advisory company from June 2011 to December 2019; Operations Advisor to NTR Partners III LLC, a private investment company from October 2013 to December 2017; and from September 2012 to January 2016, as Operations Advisor to the Chief Executive Officer of Philadelphia Energy Solutions, a partnership between The Carlyle Group and a subsidiary of Energy Transfer Partners, L.P. that operated an oil refining complex on the U.S. Eastern seaboard. His more than 40-year career in the U.S. refining industry also includes over 25 years with Exxon Mobil Corporation (“Exxon”). In 2000, he joined Valero Energy Corporation (“Valero”), a publicly traded international manufacturer and marketer of transportation fuels, petrochemical products and power, as a result of an acquisition from Exxon, at which point he led an organizational transition from a major integrated oil company business model to Valero’s independent refiner business model. Mr. Marcogliese held increasingly senior positions with Valero including Senior Vice President of Strategic Planning in 2001, Senior Vice President of Refining Operations from October 2001 to November 2005 and Executive Vice President, Operations of Valero from December 2005 to October 2007. He served as Executive Vice President and Chief Operating Officer of Valero from October 2007 to December 2010 during which time he was responsible for the operation of Valero’s North American refinery system which processed three million barrels of oil per day.

Mr. Marcogliese is a past Chairman of the Western States Petroleum Association and holds a Bachelor of Engineering degree in Chemical Engineering from the New York University School of Engineering and Science.

Mr. Marcogliese has been a member of the Cenovus Board since April 2016.