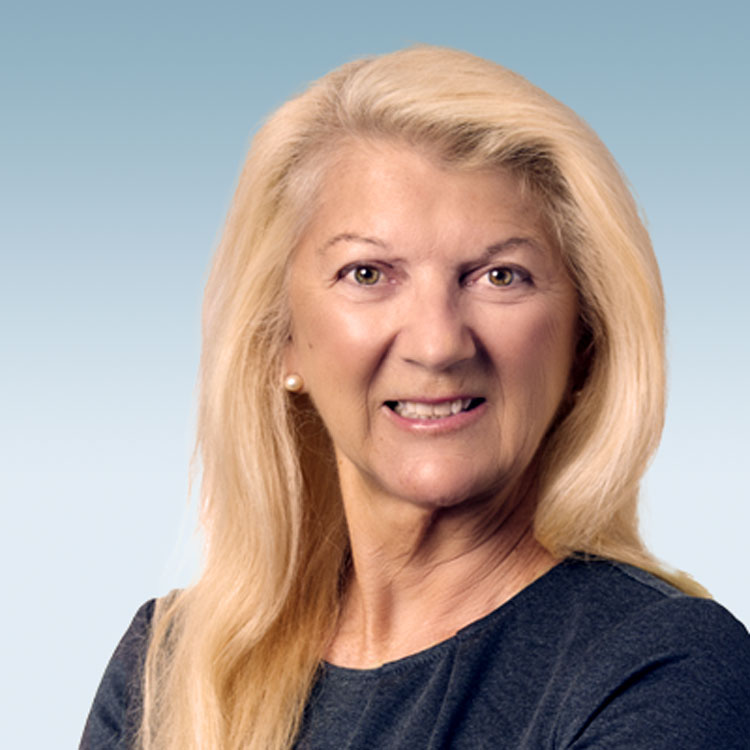 Ms. Zygocki spent 34 years with Chevron Corporation (“Chevron”), a publicly traded integrated energy company, including as Executive Vice President, Policy and Planning from March 2011 until her retirement in February 2015. In this role, she was responsible for global corporate functions overseeing strategy and planning, policy, government and public affairs, health, environment and safety, real estate and technology ventures, and served as Secretary to the Public Policy Committee of the board of directors. Prior to that, she held a number of senior management and executive leadership positions in international operations, public affairs, strategic planning, policy, government affairs and health, environment and safety, including Vice President, Policy, Government and Public Affairs from May 2007 to March 2011 and Vice President, Health, Environment and Safety from April 2003 to May 2007. During her tenure with Chevron, Ms. Zygocki represented Chevron in high profile external engagements on topics covering climate change policy, responsible development, shale gas and hydraulic fracturing, global gas flaring reduction, energy policy, corporate responsibility, public-private partnerships, development in Africa and the fight against HIV/AIDS.

She is a former advisory board member of the Woodrow Wilson International Center of Scholars Canada Institute and a past Management Committee Chair of the International Association of Oil and Gas Producers. Ms. Zygocki graduated from Memorial University of Newfoundland with a Bachelor’s degree in Civil Engineering. In 2014, she was named by the National Diversity Council as one of the Top 50 Most Powerful Women in Oil and Gas. In 2015, she received the Award for Leadership Development from the Washington, D.C. chapter of the Society of International Development.

Ms. Zygocki has been a member of the Cenovus Board since April 2016.