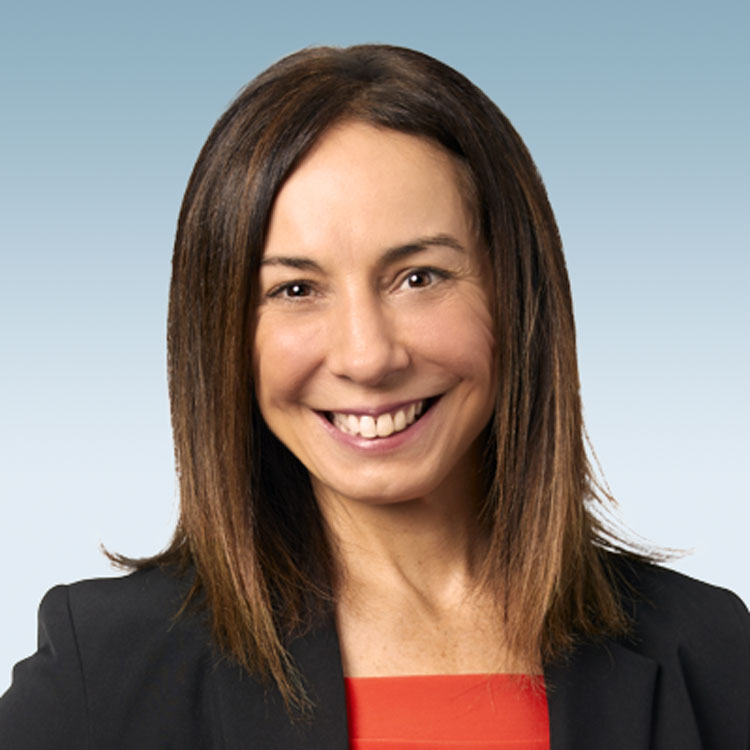 Ms. Little is the President and Chief Executive Officer of Colonial Pipeline Company, a privately owned refined products terminaling and pipeline company, since January 2023.  Prior to assuming this role, Ms. Little served as Executive Vice-President and Chief Operating Officer of Magellan Midstream Partners, L.P. (“Magellan”), a public partnership that transports, stores and distributes petroleum products, from June 2022 to January 2023, and as Senior Vice-President, Operations and Environmental, Health, Safety and Security from July 2017 to May 2022. During Ms. Little’s 21 year career with Magellan she held a number of senior management positions, including Vice-President roles in Operations and Crude Oil Commercial from February 2011 to June 2017; Director of Transportation Services for Refined Products and Marine from June 2007 to January 2011; and environmental, health and safety management roles from January 2004 to May 2007.

Prior to joining Magellan, Ms. Little was Manager of Environmental Compliance at The Williams Companies Inc., a public energy provider and infrastructure company, from June 2001 to December 2003 and held project management positions in the areas of environmental remediation on behalf of the U.S. Army and civil construction while on active duty in the U.S. Army.

Ms. Little is also a Director of the International Liquid Terminals Association and The Discovery Lab.

Ms. Little served as a director of Diversified Energy Company plc, a public oil and gas producer, from December 2019 to December 2022.

Ms. Little has been a member of the Cenovus Board since January 2023.