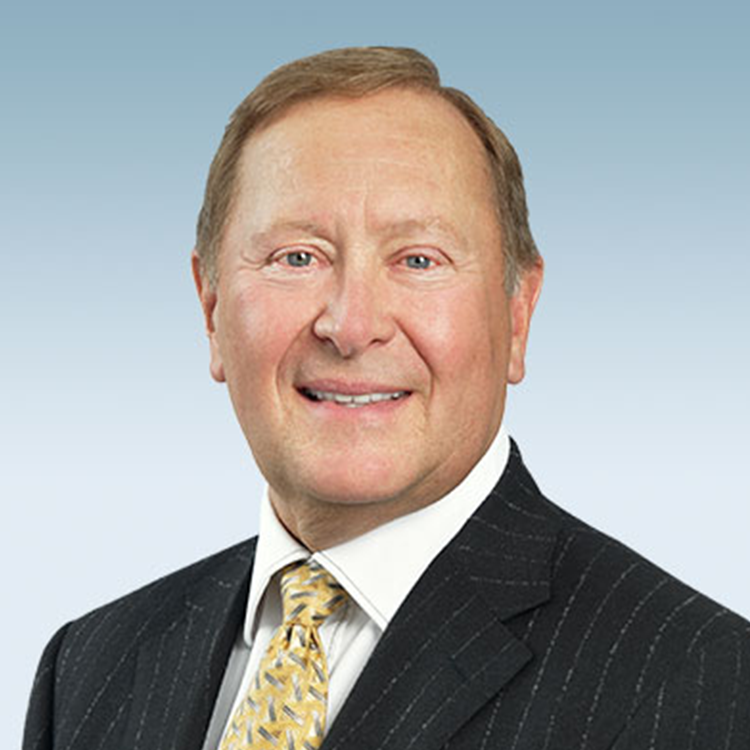 Mr. MacPhail has been a member of the Cenovus Board since April 2018 and was appointed Board Chair in April 2020. Mr. MacPhail is a director of NuVista Energy Ltd. (“NuVista”), a publicly traded oil and gas company. Mr. MacPhail served as Chairman of NuVista from July 2003 to May 2020. He also served as a director of Bonavista Energy Corporation, formerly Bonavista Petroleum Ltd. (“Bonavista”) from November 1997 to August 2020; Chairman from March 2012 to August 2020; Executive Chairman from 2012 to 2018; Chairman and Chief Executive Officer from 2008 to 2012; and as President and Chief Executive Officer from 1997 to 2008. Prior to joining Bonavista in 1997, Mr. MacPhail held progressively more responsible positions with Canadian Natural Resources Limited (“CNRL”), with his final position being Executive Vice President and Chief Operating Officer. He also served as a director of CNRL from October 1993 to May 2015. Previously, he held the position of Production Manager with Poco Petroleums Ltd.

Mr. MacPhail holds a Bachelor of Science (Honours) degree in Petroleum Engineering from the Montana College of Mineral Science and is a member of the Association of Professional Engineers and Geoscientists of Alberta. Mr. MacPhail was appointed as a Member of the Order of Canada on June 27, 2019.