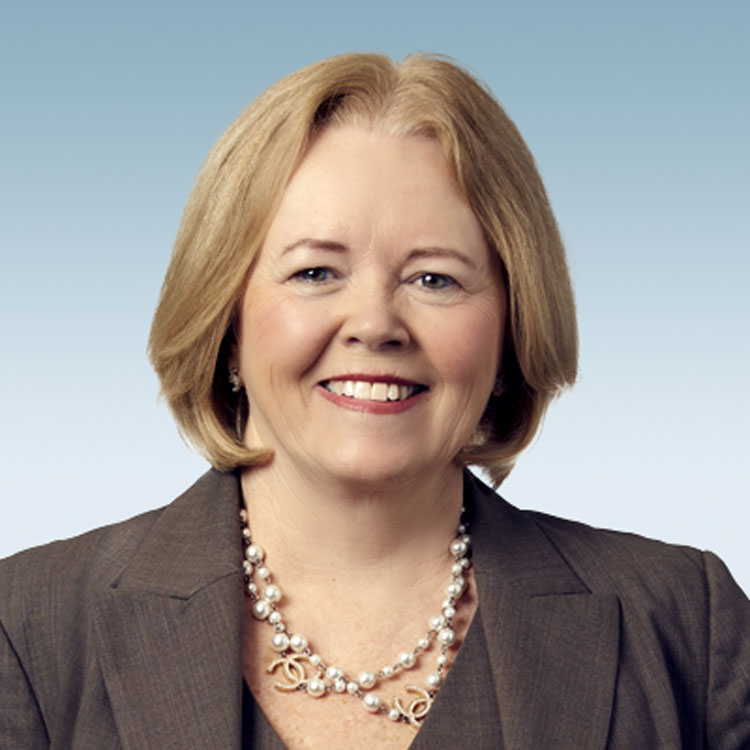 Ms. Kinney is a director of Intact Financial Corporation, a publicly traded insurance company and a director and Chair of Nautilus Indemnity Holdings Limited, a private insurance company. She is a seasoned business leader with over 30 years of experience in providing advisory services to global financial institutions and has extensive experience in enterprise risk management, regulatory compliance, cyber and IT risk management, digital transformation and stakeholder relations. Ms. Kinney spent 25 years with Deloitte LLP Canada (“Deloitte”) and was admitted to the Partnership in 1997. She was appointed Vice Chair, Leadership Team Member of Deloitte in June 2010 and served in this role until her retirement in June 2019. Ms. Kinney’s previous positions with Deloitte include Canadian Managing Partner, Quality & Risk from May 2010 to June 2015, Global Chief Risk Officer from June 2010 to May 2012, and Risk and Regulatory Practice Leader from June 1999 to May 2010. She has also served as a lecturer at the University of Manitoba, Dalhousie University and Saint Mary’s University.

She is Vice Chair of the Perimeter Institute for Theoretical Physics, and Chair of the Patron’s Council of the Alzheimer Society of Toronto. Ms. Kinney is former Board Chair of Toronto Finance International and a former member of the board of directors of the Women’s College Hospital Foundation.

Ms. Kinney is a leader of her profession and has been recognized as a Fellow of the Chartered Professional Accountants of Ontario. Ms. Kinney holds a Mathematics degree from the University of Waterloo. In 2013 she was awarded the Math Alumni Achievement Medal from the University of Waterloo and in 2014 was recognized as one of Canada’s Most Powerful Women by the Women’s Executive Network.

Ms. Kinney has been a member of the Cenovus Board since April 2019.