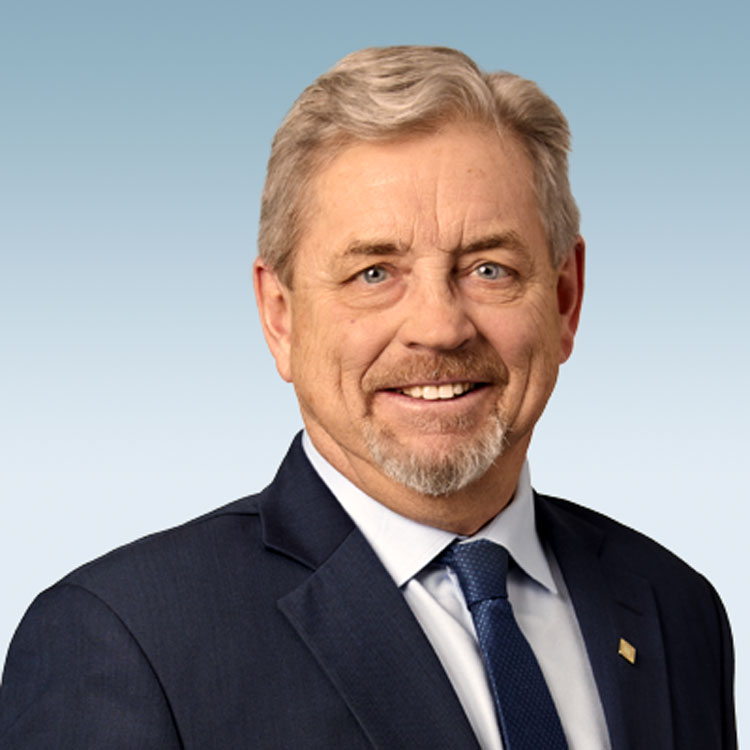 Mr. Kvisle has been a member of the Cenovus Board since April 2018.