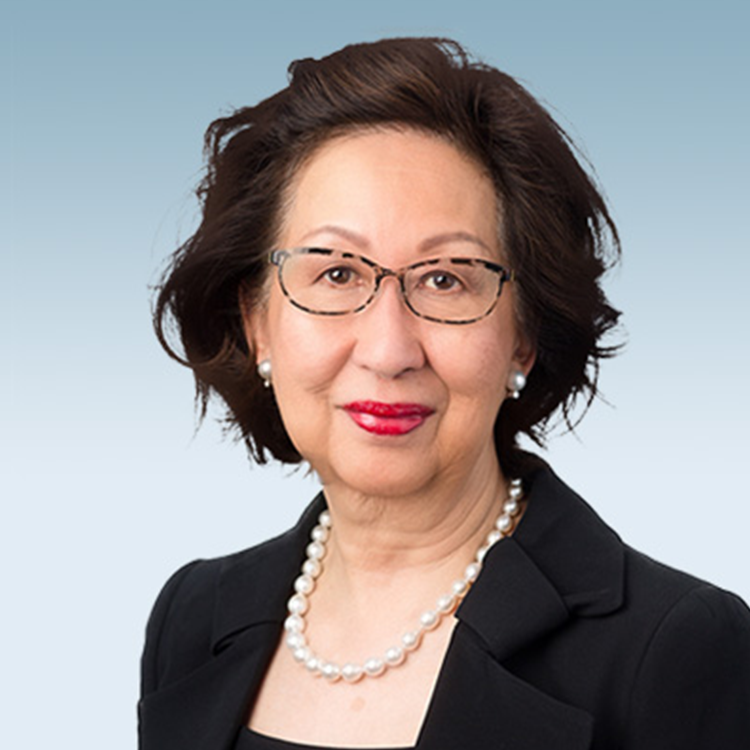 Mrs. Kwok is also a director of the Li Ka Shing (Canada) Foundation. Mrs. Kwok holds a Master’s degree in Science from the University of London and received an Honorary Doctor of Laws degree from Royal Roads University, British Columbia.