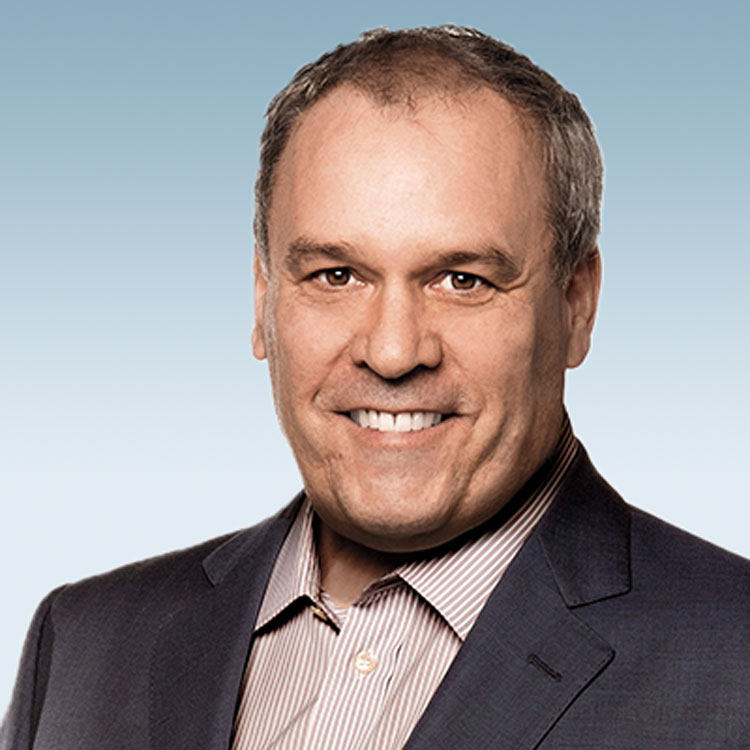 Mr. Mongeau is a director of The Toronto-Dominion Bank, an international financial institution, and Norfolk Southern Corporation, a publicly traded North American rail transportation provider. He served as a director of TELUS Corporation, a publicly traded telecommunications company, from May 2017 to August 2019. He also served as a director of Canadian National Railway Company (“CN”), a publicly traded railroad and transportation company, from October 2009 to July 2016 and as President and Chief Executive Officer from January 2010 to June 2016. During his tenure with CN, he served as Executive Vice-President and Chief Financial Officer from October 2000 until December 2009 and from the time he joined CN in 1994 he held the titles of Vice-President, Strategic and Financial Planning and Assistant Vice-President, Corporate Development. Prior to joining CN, Mr. Mongeau was the Manager, Business Development for Imasco Inc. from 1993 to 1994, a partner with Groupe Secor Inc., a Montreal-based management consulting firm providing strategic advice to large Canadian corporations, from 1989 to 1993, and a consultant at Bain & Company from 1988 to 1989. Mr. Mongeau also served as a director of SNC-Lavalin Group Inc. from August 2003 to May 2015 and as a director of Nortel Networks Corporation and Nortel Networks Limited from June 2006 to August 2009.

Mr. Mongeau was Chairman of the Board of the Railway Association of Canada. He was named one of Canada’s Top 40 under 40 in 1997 and selected as Canada’s CFO of the Year in 2005 by an independent committee of prominent Canadian business leaders. Mr. Mongeau holds a Master’s in Business Administration degree from McGill University and has received honorary doctoral degrees from St. Mary’s and Windsor University.

Mr. Mongeau has been a member of the Cenovus Board since December 2016.