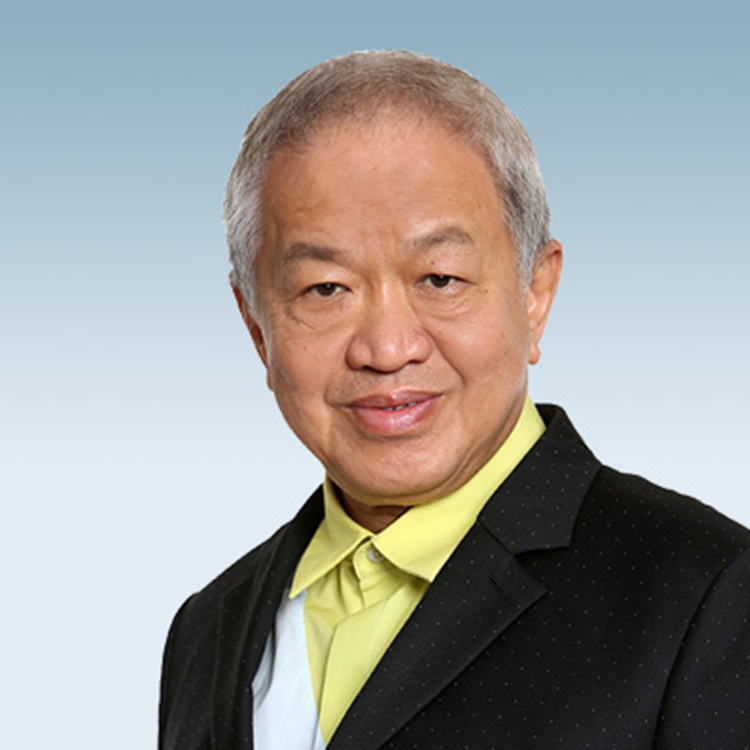 Mr. Fok holds a Bachelor of Arts degree from St. John's University, Minnesota and a diploma in Financial Management from the University of New England, Australia. He is a member and fellow of the Chartered Accountants Australia and New Zealand.